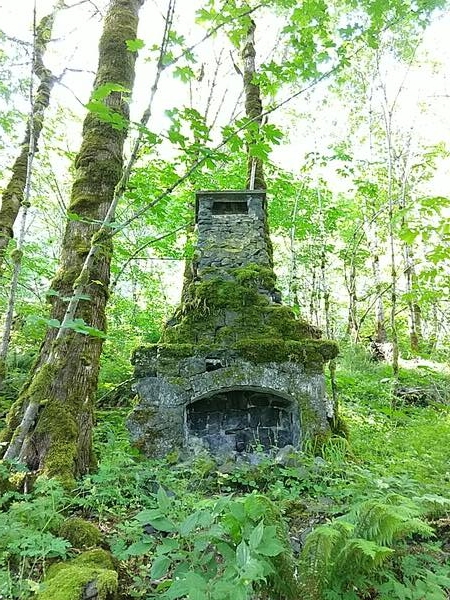 Eventually, my trip achieved an interleaved structure between urban and rural environments: 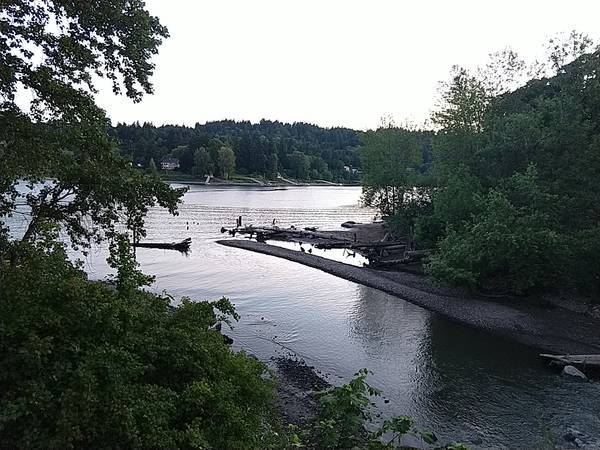