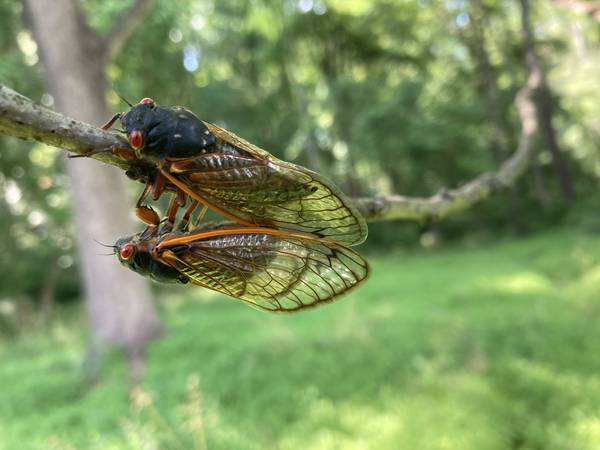 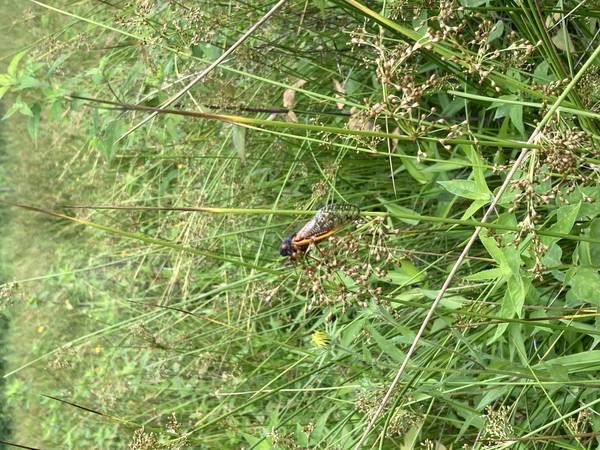 I started geocaching in 2013 when I lived in Tucson, Arizona. I moved to Montgomery County, Maryland in late 2017, and became a Premium Member on Geocaching.com at the beginning of 2018 so that I can find thousands of Premium-only caches around here.

Since 2019, I hooked up with Georick402, Maryland's top hider, to go geocaching together on weekends. I have no transportation, and he has no brain, so I solve the mystery caches, and he drives me to them; it's a win-win partnership. This relationship, of course, continued into 2020. 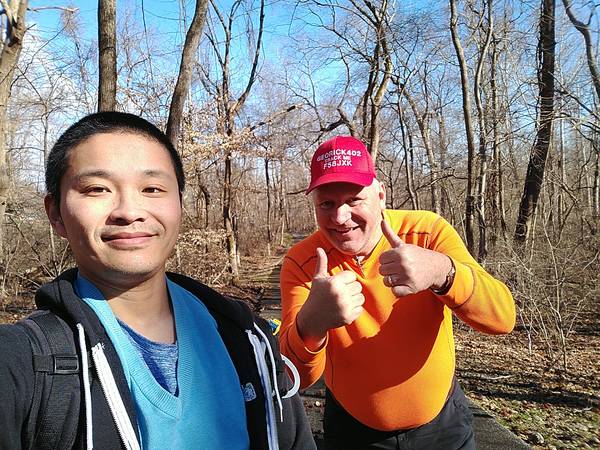 In January and February, we went out together almost every weekend. We completed a few high-difficulty Multi caches such as the Woodrow Wilson Bridge Challenge, found Virginia's top-rated Letterbox hybrid Roo's Runaway, took the Historic White's Ferry, and attended Leap Day event(s) on February 29.

The year 2020 started normal. Every weekday, I go to office. Three times a week, I pump those muscles at the gym. Every four days, I visit the grocery store to pick up a loaf of bread, along with other ingredients. Every Friday evening, I have a video chat with my family.

The first sign of problem occurred on Chinese New Year's Day. Traditionally, my mother's extended family would have an annual gathering during the holidays. However, my mother informed me that their gathering has been canceled, because there's a Coronavirus outbreak in parts of China. I thought, well, this doesn't affect me, because I live in Maryland USA, 12 timezones away from China.

The next week, China entered a lock down due to the spreading virus. My father found himself relying more on grocery delivery services. A difference from what I observed in 2017 is that, the gated community is not allowing delivery persons to enter the neighborhood, and my father has to collect his deliveries at the neighborhood entrance. At the same time, I heard on Twitter that the Coronavirus has reached the Chinese community in Seattle, 3 timezones from me.

In early March, the Coronavirus reached Maryland. A week later, public schools are being closed. This is when things started to get serious.

yoursunny should be all lowercase, even if it's the first word of a sentence, with no space in between. Yoursunny, yourSunny, Your Sunny, yoursonny, etc makes me sad. GC830Q6 has additional explanation on case sensitivity. 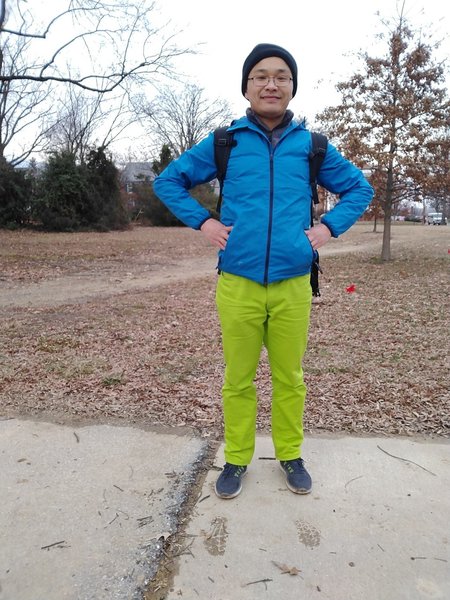 PO Box, or post-office box, is a uniquely addressable lockable box located on the premises of a post office station. There is a wall of PO Boxes in the University of Arizona's Student Union Memorial Center, where it costs $25 to rent one for a semester. I found them interesting, although I didn't use one because I could receive mail in my apartment, and the Tucson heat did a good job to keep the grounds dry so I didn't have to worry about packages.

When I first came to Maryland, I rented a room in Orchard Place neighborhood. It rains often, and the house does not have a porch. Seeing the post office right outside the neighborhood, I thought it would be the perfect chance to try a PO Box.

PO Boxes at this location include "premium service": every PO Box comes with a street address, and can accept deliveries from non-postal carriers. This is an important factor for me, because most items I buy online are not shipped via USPS, and having a street address allows me to receive them at the PO Box.

I moved into Mr Argoti's house on the afternoon of Oct 29, 2017, and became a resident of Orchard Place neighborhood.

My assigned bedroom is incredibly small. There are five pieces of furniture: a BED that later turns out to be a sofa, a four-drawer DRESSER, a big glass DESK, a nice office CHAIR, and a small wooden end TABLE. My room also includes a small FRIDGE and a MICROWave. The following diagram shows their placement.

The existing furniture took up more than half of the floor space, so that everything I have must fit into the other half. When I moved from Arizona, I had four roller bags, two small bags, and a large box of cookware. Half of my clothes already filled the dresser and the space on top of it, so the other half had to stay in the luggage. The desk obviously belonged to my computers and other gadgets. I managed to squeeze the cookware box and a smaller roller bag into the tiny CLOSET. One of my roller bags could fit under the bed by opening it to two halves. The last two roller bags had to stay in the open in front of the WINdow. After settling all my belongings, I only have an open "hallway" between the desk and the bed, just enough for doing a few push-ups.

I moved to Gaithersburg Maryland to start a research job at National Institute of Standards and Technology (NIST). As I exited Washington Union Station on Oct 26, 2017 after enjoying an epic 4-day Amtrak train journey, I felt lost immediately: this is no longer Tucson, the toasty city that I know and love, but a completely different place. Nevertheless, Cortana's voice guided me along Interstate 270, and my rental car arrived at Extended Stay America Gaithersburg South, where I was greeted by James and received a spacious and comfortable room.

Before I first came to Tucson, I signed up for a student housing apartment online. Unlike six years ago, I did not select an apartment before traveling to Maryland. Gaithersburg is not a college town, and I am no longer a student, so that I couldn't get a fairly straightforward "student housing" option. Instead, I am facing a much larger and complex apartment rental market. I want to see the apartments myself before committing to sign a lease.

Oct 26 is a Thursday, so there was only one weekday remaining before the weekend when most leasing offices would be closed. I browsed online apartment listings, and selected four apartment complexes to visit on Friday. I still wanted to avoid owning a vehicle, so location was the most important factor in my consideration. I also preferred a furnished apartment, to avoid the hassle of buying and selling furniture. 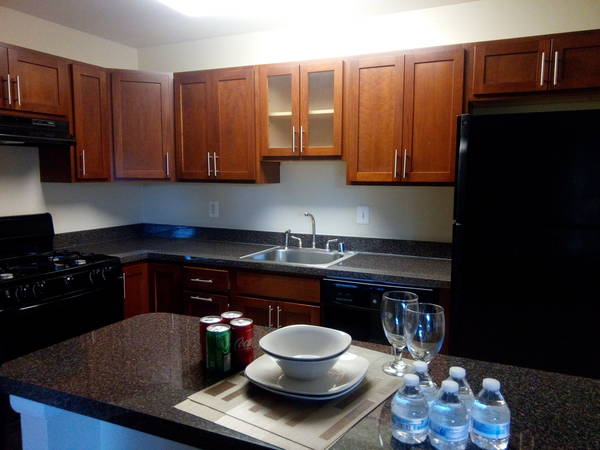