The NDN Forwarding Daemon (NFD) connects every Ubuntu and Mac OS machine to the Named Data Networking (NDN) testbed network. While it's awesome to get your NFD connected from a Linux server or a Macbook, 82.56% of the desktop users running Windows are out of luck. Compiling NFD for Windows is possible, but the amount of patches needed is astonishing.

Then the good news came: Microsoft announced Windows Subsystem for Linux (WSL), which lets developers run Linux environments directly on Windows, unmodified, without the overhead of a virtual machine. Ubuntu is the first Linux distribution supported by WSL. This means, we can now run NFD natively on Windows!

How to Install NFD on WSL

This section outlines how to install NDN Forwarding Daemon (NFD) on Windows Subsystem for Linux (WSL). As of this writing, I have Windows 10 version 1709 (Fall Creators Update), and the latest NFD release is version 0.6.1.

The steps to install NFD on Windows are: 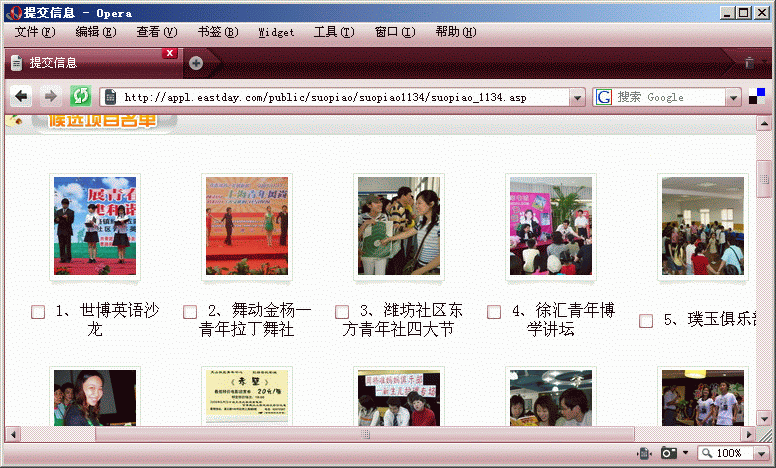 Fiddler is a Web Debugging Proxy which logs all HTTP(S) traffic between your computer and the Internet. Fiddler allows you to inspect all HTTP(S) traffic, set breakpoints, and "fiddle" with incoming or outgoing data. Fiddler includes a powerful event-based scripting subsystem, and can be extended using any .NET language.

Fiddler is freeware and can debug traffic from virtually any application, including Internet Explorer, Mozilla Firefox, Opera, and thousands more.