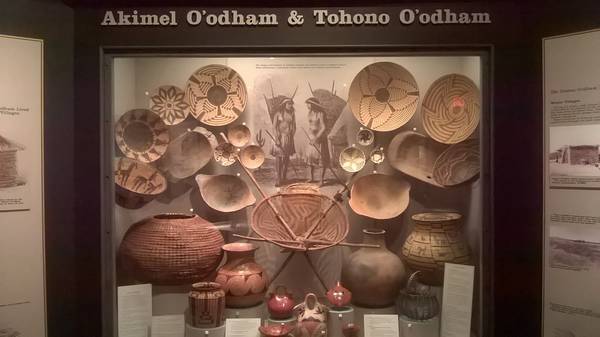 I was a couch potato before I came to the United States six years ago. There aren't many outdoor adventures in my hometown Shanghai, because Shanghai is located on a flat peninsula, and the only place that resembles a mountain is the 97-meter Sheshan Hill. In contrast, Tucson is surrounded by five mountain ranges, and it is a hiking paradise.

Among the grad students in computer science department, there is an organization called the Graduate Student Council (GSC). On the same week as orientations, I attended the first GSC meeting, and learned about various activities organized by GSC. One of them is a "hiking club". I joined their mailing list, although I did not know what I was signing up for.

The first hike was on Oct 01, 2011 going to Butterfly Trail. I took an early morning bus to school, and brought "plenty of water for yourself, sturdy hiking shoes, lunch, warm cloth" as instructed by the trip leader. We departed shortly after 09:15, and it was a long ride in Jeremy Wright's car. 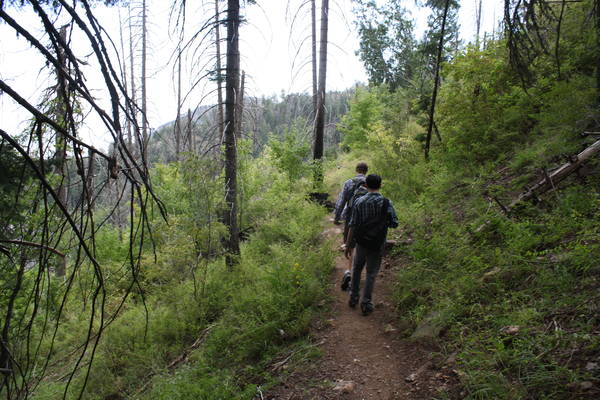 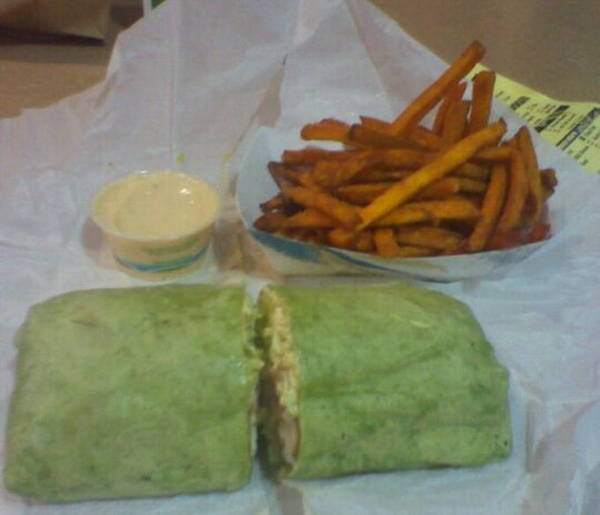 Tucson has four seasons: spring, summer, monsoon, and winter. Located in the desert, the climate is very different from my hometown Shanghai. I have been accustomed to Tucson's climate after living here for six years.

The summer is extra long. @TheTucsonHeat arrives in April or earlier, and would not leave until Halloween at end of October. Thus, seven of the twelve months belong to the summer.

Heat is the number one weather related killer in Arizona. House cooling is not optional. Heat warning signs are everywhere:

Tucson has over 50 festivals every year. During my six years in University of Arizona, I have attended many local festivals, and here are my top picks.

San Ysidro Festival at Mission Garden is a revival of an old Tucson tradition that dates back to the early days of Spanish settlement in the southern Arizona region.

There are demonstrations of traditional farming practices: 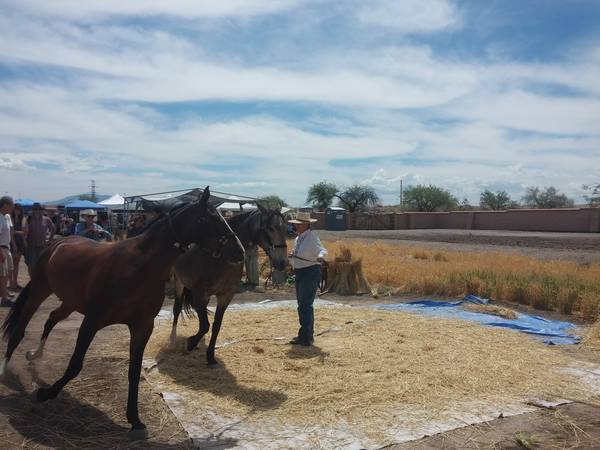 Tucson is walkable when staying around UA campus and downtown area. To go farther, I often ride a bus with six wheels, hail a taxi with four wheels, or drive a rental car behind one wheel, all of which costs money. More frequently, I would ride a bike on two wheels. I enjoy riding a bike because it is free: I can go places without buying a ticket, and I have the freedom to go anywhere without worrying about missing the bus or being unable to find parking. 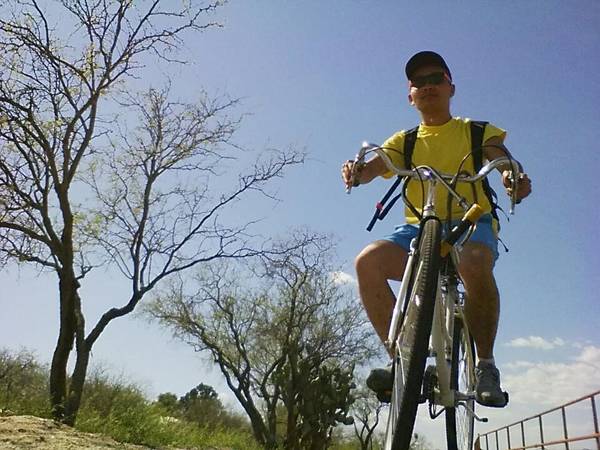 Cat Wheels bike sharing program, offered by Parking & Transportation Services, loans bikes to students for free. I can pick up a bike at any parking garage, ride for a whole day, and return by 16:00 the next day. Since garages are only open on weekdays, a bike borrowed on Friday won't be due until Monday, making this a plusgood deal. 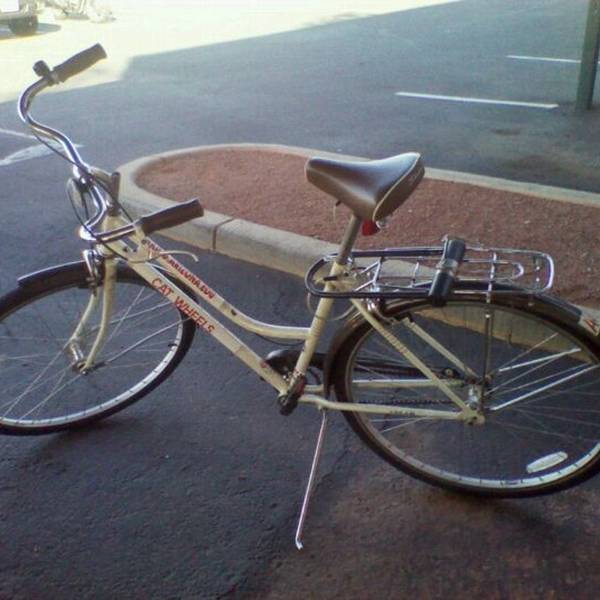