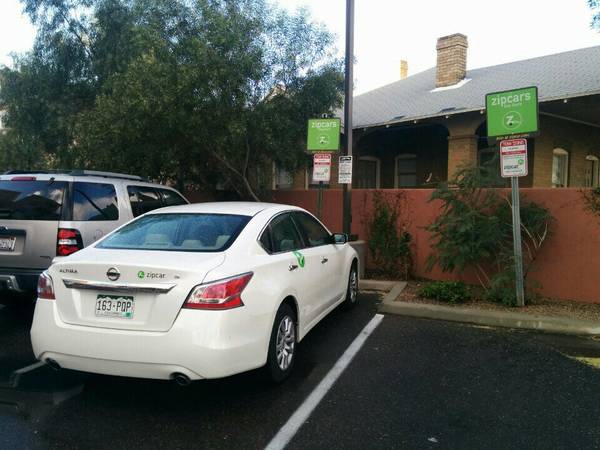 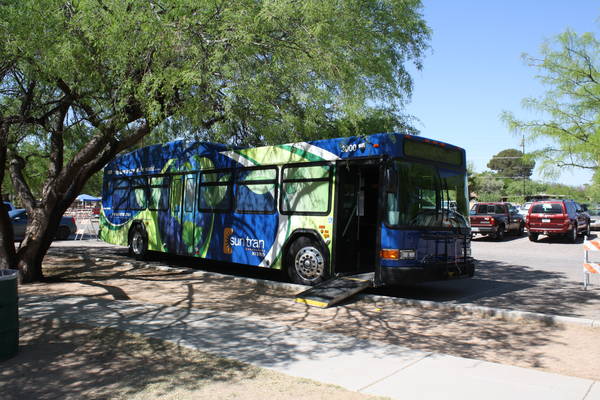 My First Days in Tucson

Six years ago, on Apr 12, 2011, I was admitted as a PhD student in the Computer Science PhD program at The University of Arizona. After a round of paperwork and an interview for the US visa, I flew from Shanghai, China to Tucson, Arizona on Aug 04, 2011. This was when it all began.

The Flight and Arrival

My uncle bought me an one-way flight ticket. I was booked on United flight 588 departing PVG at 20:10, transferring to United flight 6458 arriving TUS at 21:10. The time difference between Shanghai and Tucson is 15 hours, so this seemingly 1-hour flight route is actually 16 hours.

My dad drove me to the airport, with mom and grandpa also in the car. After saying goodbye to my family, an officer stamped my passport indicating that I had left China territory. I had two checked bags full of clothing and cookware, a duffle bag with more clothes, and a briefcase containing an old laptop. I also had thirteen $100 bills, a few $20 and $10 bills, and several quarter-dollar coins; this was all the cash I had. 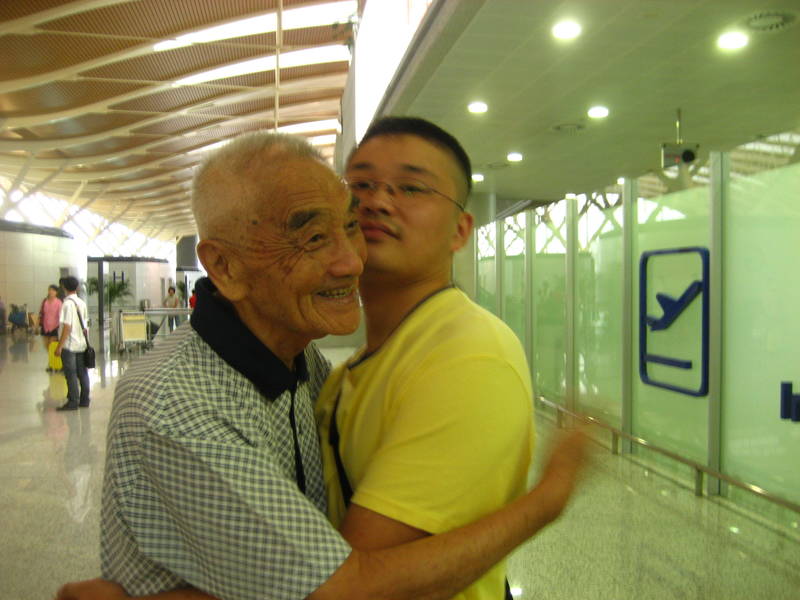 Six years ago, on Aug 04, 2011, I flew from Shanghai, China to Tucson, Arizona, and began my life as a PhD student in The University of Arizona. Six years later, I have defended my dissertation, and am on my way to graduation.

In this month, I am going to write a series of articles about my life in Arizona, to record the good memories of the past six years.

How to Survive a Weekend Offline?

I'm a heavy smartphone user. I read emails, access Twitter, check in on Swarm/Foursquare, watch YouTube, and look at weather forecast, multiple times a day. I use smartphones so much that my primary phone, the Nexus 5, needs to be charged 2~3 times per day, and I am reluctant to stay in places without free WiFi.

But, everything is changing in the past weekend: I joined a camping trip to Grand Canyon National Park. There is no electricity. There is no cellular signal, because national parks do not want cell towers to ruin the beautiful landscape. There is no WiFi, except in the cafeteria which we may or may not visit. Without electricity, I cannot keep my smartphones charged. Without cellular or WiFi, I cannot receive emails, access Twitter, check in on Swarm/Foursquare, watch YouTube, or use weather forecast apps. How can I survive the weekend in the national park, without electricity or Internet access?

Internet access is unavailable, but it's not the only way to communication with the outside world. On many smartphones, there's a forgotten app called the FM radio, which allows you to receive information without Internet access or cellular signal. Therefore, I packed an old smartphone, the T-Mobile Comet, which has an FM radio tuner. This would allow me to listen to the weather forecast, and maybe some news and music.

My camping trip is a short one: we depart on Friday and return on Sunday. The lack of electricity can be solved by a few USB PowerBanks. I brought two USB PowerBanks, which contain a total of 12800mAh of electricity, enough to charge the Nexus 5 five times, or the T-Mobile Comet ten times.

My Experience at Hack Arizona 2016

Hack Arizona is the largest collegiate hackathon in southwestern United States. I attended Hack Arizona 2016 and had a great experience, and I want to share what I experienced during this event.

I heard about Hack Arizona when it started in 2015, but I decided against attending last year because 37 sleepless hours is harmful for health and won't produce high quality project.

Many of my friends went in 2015, and they shared their experiences and showed me their projects. The situation sounds less scary than I imagined: